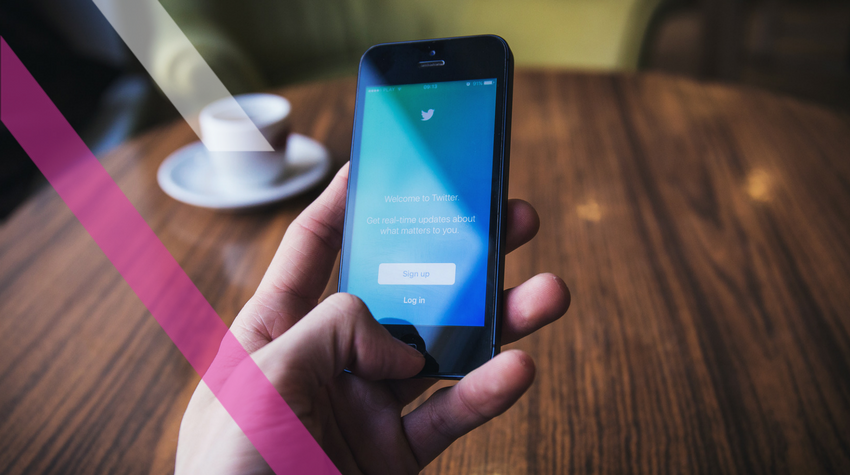 Twitter is 11 years old. ELEVEN. Can you believe it? I’m starting to not remember a time before social media… 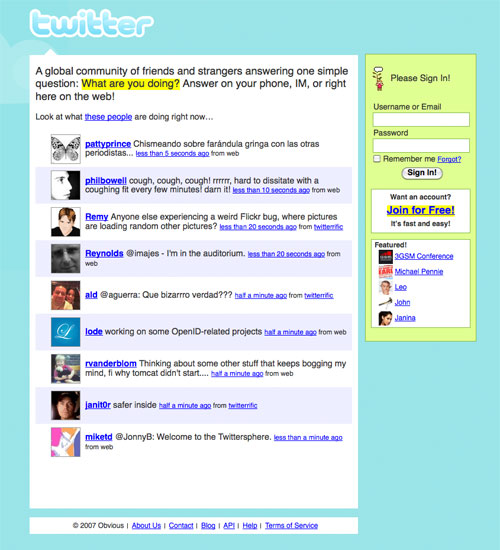 And this isn’t even the earliest version of Twitter. Originally called ‘Twitta’, it was an online text message service. But I digress…

What can the Twitter we know and love do now, that perhaps it’s couldn’t before? How has it had to adapt to survive in the cut-throat battle of superior social media platforms? 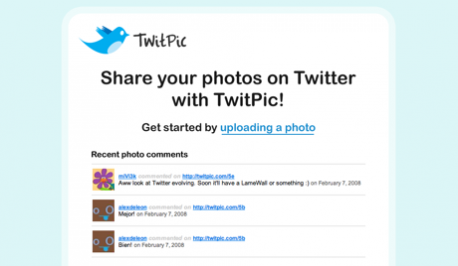 If you go all the way back to the old-school days of Twitter, you may remember the agony of wanting to attach a photo to your tweet. You had to create an account on a third party image host such as TwitPic, who would upload your picture and create a short link that you could copy into your tweet. The short link was important because it counted as part of your 140 characters. If you had a long link, it was GAME OVER.

Fortunately, as of 2011 Twitter began to offer their own integrated photo-sharing service which meant there was no longer a need for third party host and the image now displayed on your feed without the need to click a link!

140 characters is the max length of a tweet. You know it, I know it, even Mrs. Rogers across the street knows it, and she doesn’t even know what the internet is! What’s changed is how you’re able to fill that character limit. There was a time when a link would take up as many characters as it needed to take – even if that meant the entire tweet!

Que the short link! Websites like bit.ly would reduce your link down to a fraction of the size, giving you more character to get your message across.

Twitter did eventually get wise, and you’ll find that now, even if you don’t use a short link, your link will naturally be capped at only taking up 23 characters.

Also, as of April 2017, the character limit is no longer affected by @replies. Result!

Back in the day, all your tweets and responses to others were all featured on your main feed. This meant that if you were a busy social media bee, things could get a little messy.

Luckily, in the last few years Twitter has created two tabs that display at the top of your Twitter page: ‘Tweets’ and ‘Tweets and Replies’

Making it a little bit easier to curate your image! 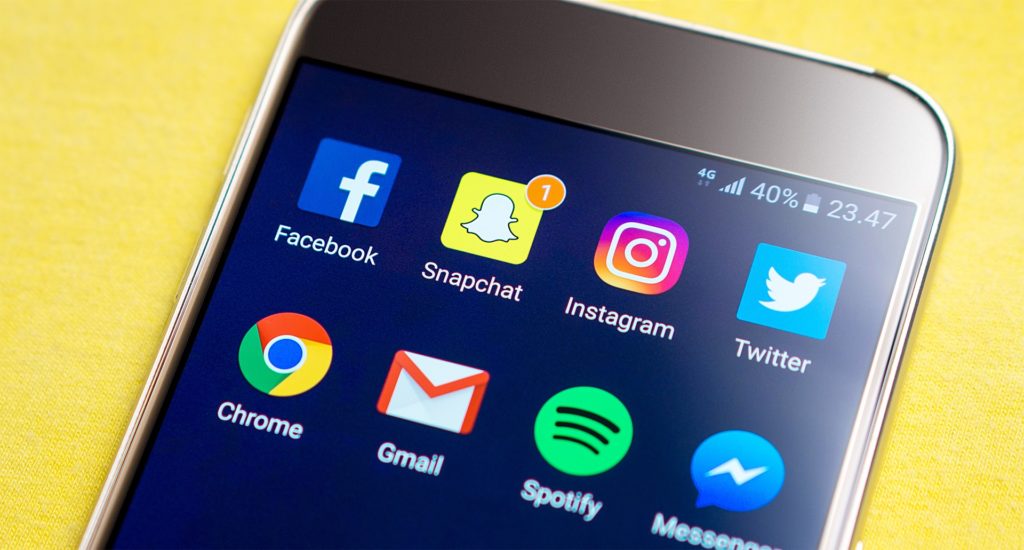 Twitter as we know it, launched a year before the smartphone, meaning that if you wanted to tweet during 2006 you either had to do it from your desktop, or you had to send a text (remember when people still sent text messages?).

The beauty of Twitter is that you can get your message out live, wherever you are, and engage with your audience in real-time. Getting back to your computer 3 days after an event has finished doesn’t quite have the same affect.

The launch of the smartphone came just in time.

Would Twitter of lasted another year if Apple hadn’t launched the iPhone in 2007? 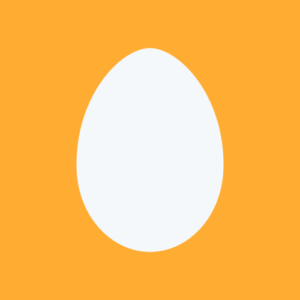 Ding dong, the egg is dead! This default Twitter photo has been known to haunt my dreams.

Until very recently, if you were using Twitter and hadn’t bothered to upload a profile picture, your profile displayed this egg.

Unhatched. Uninitiated. And shame on you! As a marketer you should know better…