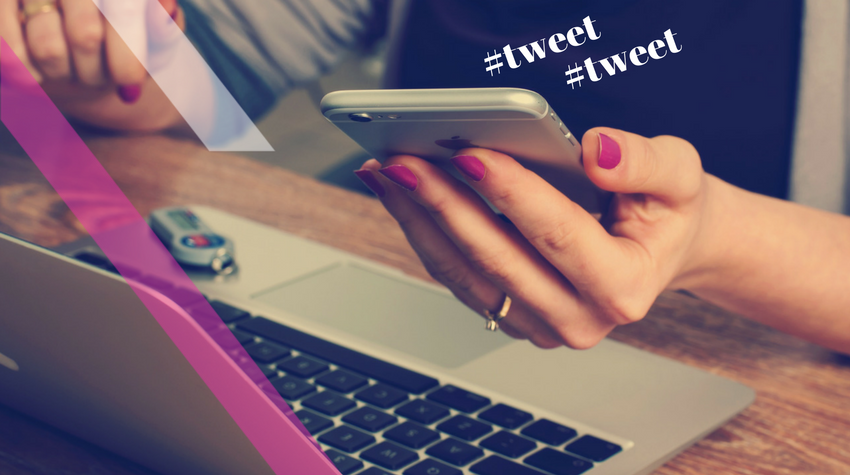 Everyone who is aware of social media is aware of the hashtag and its search functionality. It started with Twitter and quickly made a successful crossover to Instagram.

Hashtags have largely been used for events, advertising campaigns, large news stories and continual jokes. However, the search function has had no end of uses throughout social media. But, the question is, when’s the right time to use a hashtag or to jump on somebody else’s?

It can so easily go wrong if you don’t think about the wider picture. Remember – anyone with access to social media can comment and get involved. 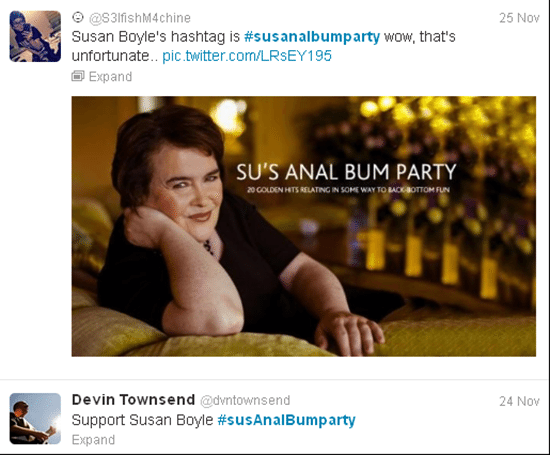 A year later, financial institution J.P Morgan made a mistake while trying to recover from the brand damage of the financial crisis. The institution decided to hold a tweetchat with their Vice Chairman, using #AskJPM. Unfortunately, the PR team failed to realise just how severe the public perception of the brand still was. The response was so bad that J.P Morgan pulled the tweetchat 6 hours before going live due to the sheer excess of negative tweets.

It’s not just those who create their own hashtags that cause themselves problems. In 2014, DiGiorno Pizza jumped onto the hashtag #WhyIStayed to promote and sell frozen pizza. The mistake on their part was not researching the hashtag beforehand. Had they done their due diligence, they would have seen that it was already being used as a platform for women to open up about staying in abusive relationships. This hashtag was predominately related to Janay Rice staying with her husband, NFL player Ray Rice, after an incident of domestic abuse. 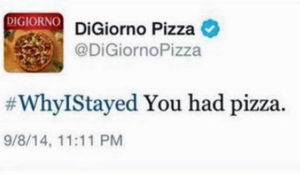 So, as these examples show, before you start trying to create your own hashtag or jump onto a pre-existing one, please make sure you have done the research! It might just save you a world of PR pain.