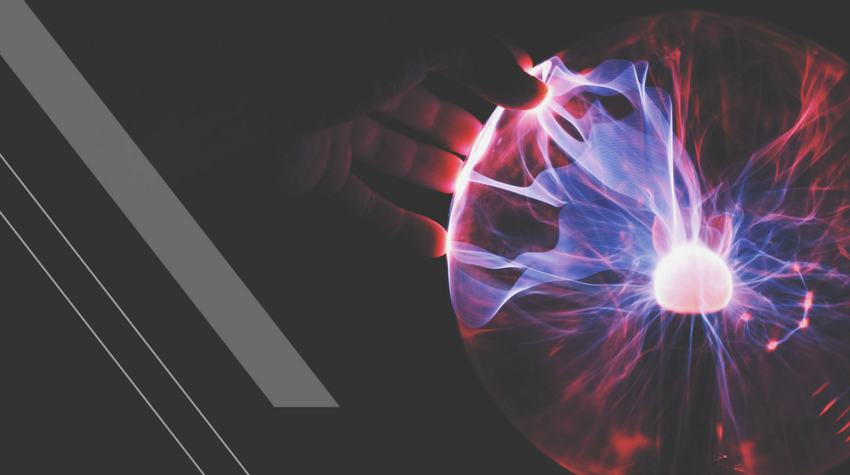 “Beam me up Scottie.”

I remember when I was a lad, watching Star Trek and thinking how ludicrous it was that someone could talk to someone else on a hand-held phone that flipped open:

OK, we’re not beaming each other up yet but holographic techniques are doing it virtually. In those days, your imagination went crazy with what the future held.

Computers that could talk to you were in everything, from sci-fi movies to British dramas like the Avengers or even comedies like the Goodies. Mind you, these machines of super intelligence were the size of houses.

What planet must we have been on thinking that any of this would one day be real?

But as we’re all aware, science fiction has quickly become science fact. And none more so than in our industry!

We have data on nearly everyone.
We know as much about them as they know about themselves.
We track them.
We know their likes and dislikes.
And we write programs to talk to them. On any device they might use. There’s nowhere to hide!

Technology is now in control of what the human race see’s and when they see it. Technology even tells us the best words to use when we talk to them.

We know what’s trending at the moment. (The moment being now). We even have a cloud that stores the world’s data. Now that is science fiction gone mad. Clouds are just for raining on people, aren’t they?

So how long before technology takes over our world?

10 years ago, the iPhone landed. Now, what a stupid name, as we all know the phone bit is small in comparison to the rest of its abilities.

However, if it was invented 25 years earlier I reckon E.T could have phoned home and even had a facetime conversation with his mom, who would have grounded him for staying out so long and how his dinner was now getting cold!

In the last decade, the future has arrived at a 1000mph. It has made an impression on us all.

But will it take over? Is technology my Terminator?

I Klingon (get it?) to the hope that a computer can’t think of an idea. But of course it can, you’re all shouting!

I hear you, I hear you. I should have said my only hope is the client – yes, that beautiful enigma of a client could be my saviour.

Computer: “I have this great idea Mr. Client, you will like it.”

Client: “The logo is too small.”

Computer: “No problem, I have changed it already.”

Client: “The headline is too long and I don’t like green.”

Computer: “I have reduced the headline and made everything blue.”

Client: “Actually, I don’t think I like your idea anymore.”

Computer: “That does not compute, you must have a logical reason.”

Computer: “Does not compute.”

Client: “No, I just don’t like it, I want something else.”

Client: “Steve, you couldn’t come up with another idea please.”

The best place to hide a body is on the second page of Google. Meaning the difference between average, underperforming website content and a great content marketing strategy

7 steps to make video marketing a success in 2021

*This blog was written in 2018 and updated in December 2020 in line with changes driven by COVID-19. Video is awesome. It’s engaging, emotive and mega-easy to consume.

Let’s cut to the chase. Scoping out large pieces of content is tough. Even when you know exactly what messages you want to push and the overall purpose