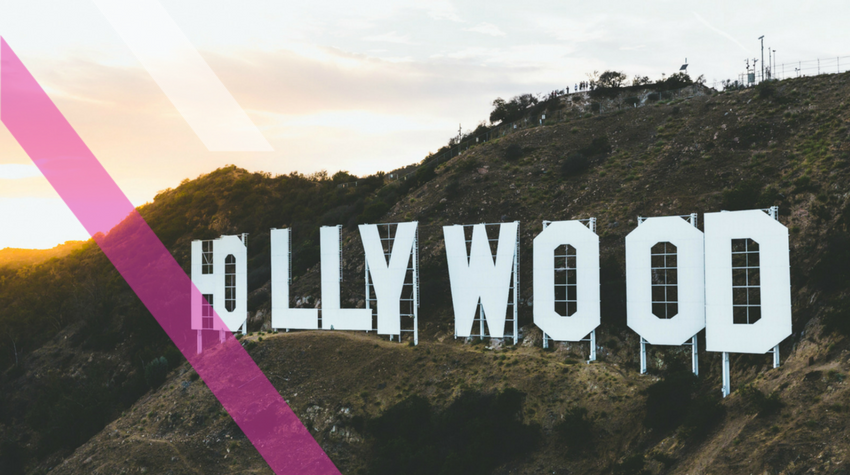 Love her or hate her, you can’t deny that Kim Kardashian knows how to market herself. It’s the old ‘she’s famous for being famous’ moniker, but there has to be something to it, right? How did a run-of-the-mill reality show family turn themselves into an empire? How have they remained in the spotlight for so long? It might have something to do with Social Marketing…

Keeping up with the Kardashians launched 10 years ago, in a time when life was quite a bit different: 2007.
It was the year of the very first iPhone launch and MySpace was still the biggest thing in social media. As multiple social platforms continued to take off, Kim took each under her wing and learned just how to use each of them to the best of her ability. As much as some may dislike how open she chooses to be with her life, her posts have always been very authentic and real. She willingly engages with her audience and showcases what they have to say, offering her followers exposure (even when it may not be in her best interest). Today Kim Kardashian has over 49 million Twitter followers, almost 90 million Instagram followers and 28 million fans on Facebook, and growing! (Maybe she’s not as universally disliked as you thought?).

Maybe it’s her, maybe it’s her marketing team, but it doesn’t matter because she embraces all of it. But what can we really learn from her and her family about social marketing?

The Kardashian family have embraced all kinds of social media and the lesson here is to spread yourself out! You may think that Facebook isn’t right for B2B, or that no one will see any of your posts on Twitter, but you might be wrong. And you won’t know until you try. The Kardashians, have dipped their toes in all sorts of social media to promote themselves including, Facebook, Twitter, Snapchat, Instagram, Vine, YouTube, Pinterest, Tumblr, and the list goes on.

If you post ‘content X’ on ‘channel X, Y & Z’, you’re limiting your audience. Why would someone follow you on Twitter AND LinkedIn if they are just going to see the same content twice? Every single Kardashian sister knows this, and rarely breaks this cardinal rule. Each channel should be its own and have its very own voice.

Are you using your social media to merely broadcast? Stop! It may seem like all Kim Kardashian does is talk about herself, but the truth is, she engages with her fans and makes them feel part of her community. By creating a community you’re adding to your brand and creating a level of trust and reliability.

Routine content is great and should always be ready to go. But if you have room to experiment you should definitely give it a try. Experimenting allows us to grow in the ever-changing social media landscape and stops our content from going stale.

So as crazy as it may seem, maybe it’s time to take some positive inspiration from Kim Kardashian and let others keep up with your Kompany?