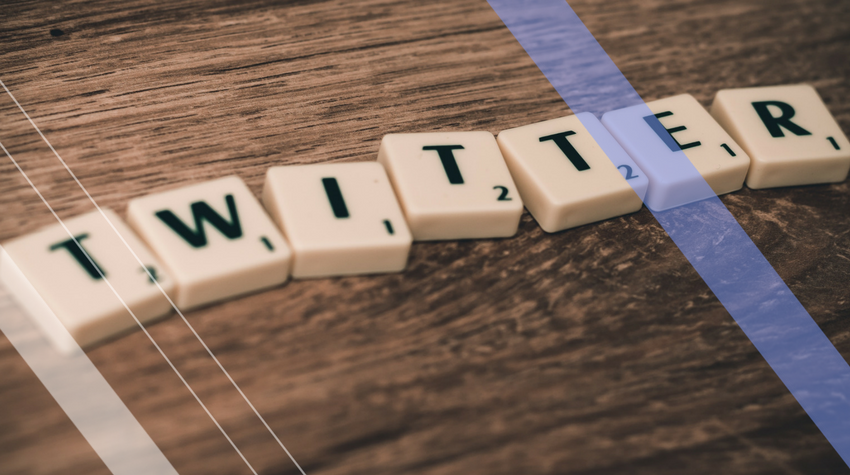 Twitter Media Studio launched in August 2016 and has been hiding in plain sight ever since. Is this the native Twitter management tool businesses have been waiting for? Do we have a third-party platform killer on our hands? Let’s delve a little deeper…

Twitter Media Studio is a publishing destination where you can manage your uploaded content – past, present or future. Features include:

What can you do with it?

Managing your media in one place never looked so good! Once it’s uploaded the first time, you never have to upload again – allowing for speedy tweeting.

Twitter has finally jumped on the scheduling horse, and about time too. Schedule your media tweets ahead of time (even when you’re too busy to tweet) to get the most out of your audience.

Having a clear view of your media library gives you the ability to see all your tweets clear as day, and gives you the option to publish them again at a push of a button! The life span of you tweet is brief, but if it performs well it means that there’s no excuse to not post it at another time of day and reach a different section of your audience.

Sometimes you don’t want your organic audience to see something intended for paid social. This is something you’ve been able to hide on Facebook and LinkedIn for a long time, and it’s finally come to Twitter.

Allocate metadata to your media, which will display underneath the media in your tweet. This gives you the opportunity to further explain your content and sway the reader. This metadata can be saved and used for the future.

FINALLY! If you want your video to autoplay on Twitter, you have to upload it directly to the platform (instead of using YouTube, Vimeo, etc). The downside of this has always been a lack of actual video analytics, as only standard tweet analytics have always been provided. Now you can find out if you’re Twitter video is actually making an impact on your desired audience.

So what do we think?

This tool has huge potential and is something that Twitter has been lacking on for a long time, but we can’t help be think it’s too little too late. Much of this functionality has been available on third-party platforms for years, and people have become comfortable with what they know. The lack of promotion for their Media Studio signals that this has been much of a side product for Twitter, which is a shame, because the things that work, work great!

If you’re just getting started in using Twitter for B2B social media and want to dabble in its business functionality, commitment free, I highly recommend giving Twitter Media Studio a try!