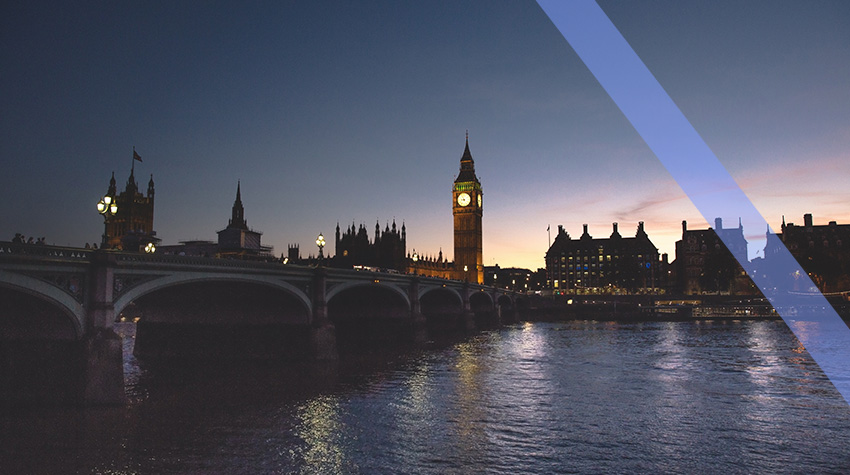 As the votes were counted in the early hours of Friday morning, I was boarding a 7-hour flight from Chicago, heading towards what was once the most important destination in Europe – London. After spending a week in the US on business, I had been bombarded across the media spectrum on the subject of Brexit. It was surprising to see how interested and engaged the Americans were on the topic, it really emphasised just how powerful the result awaiting me back home truly was. Not just on the TV news and digital channels, and not just with my working colleagues, but also with many at the local yacht club as well.

Of course on top of that, we spent time discussing their own rather unpalatable political choice, with a decision on who to elect as leader of the free world looming, they too had a lot to consider. What perhaps surprised me the most, throughout my visit, was the level of interest the American’s showed towards our dilemma and position in Europe. They were very interested indeed. In fact, just as interested as we are in who they choose as their next President.

Seeing such significant interest only further reminded me that, whether we like or not, we are an important part of a GLOBAL economy. Even the Americans realise they can’t go it alone. So, it makes me question what planet we are living on to believe we can even entertain the idea! I understand and appreciate the emotive arguments made around immigration, around sovereignty, around Greece, around Turkey and around the bigger picture in general. It was right to acknowledge these issues. But, for me and my small business, the arguments paled in comparison to the fundamental economics, and more specifically, the access to economies of scale the EU offered.

Businesses design, manufacture, market and sell globally. They drive efficiencies by centralising infrastructure, standardising processes and ensuring their customers have a consistent experience wherever they are in the world. It’s vast economies of scale. Specialisation. Continuous improvement. It’s how economies grow, and how wealth is created. I appreciate big things can come from small packages, but I’ve not seen many transatlantic aircraft built by a single small independent company (or country) lately. In fact, I think I’m right in saying the only way that Airbus competes with Boeing is because it effectively sources resources from a number of European countries – in fact, Airbus began life as a collection of European aerospace manufacturers. Hey Boris, try building the Airbus 380 on your own!

The argument for remain was strong. For me personally, the opportunity to work and co-ordinate with such a large group of countries (and companies) was too good to pass up. On top of that, our position in the trade bloc was unique; as a conduit between English speaking countries and the rest of Europe we genuinely had an amazing opportunity to exert further influence on a global scale. Of course, with the decision made, we must now look to develop new opportunities and new partnerships… on our own.

Arriving home to a Britain out of Europe, it’s hard to come to terms with the result. Heart has ruled over head, and it looks like it may well be a bumpy ride as we navigate the turbulence of the future. Good luck to all! I fear we may need it!